Experts’ perspectives on managing chronic migraine in their own clinical practice 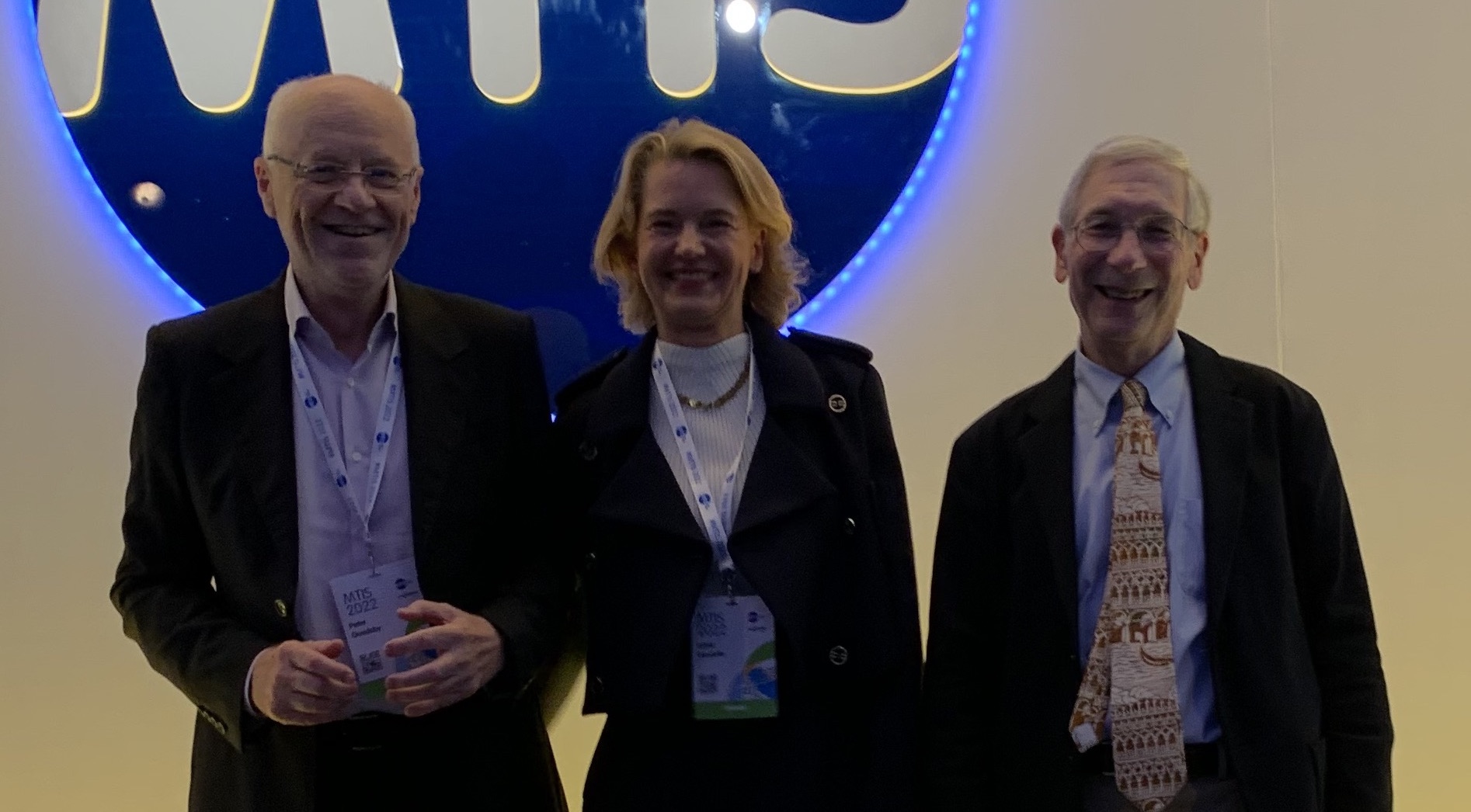 Three experts from different countries provided perspectives on their own clinical practice managing chronic migraine with a focus on the measures used to assess efficacy and their local guidelines on the use of calcitonin gene-related peptide monoclonal antibodies in a thought-inspiring session at the Migraine Trust International Symposium 2022.

Are current measures to assess efficacy of migraine treatment appropriate?

Improvement for people with migraine results not only from a decrease in monthly migraine days, but also from the experience of less pain, less disability, and improved function

Calcitonin gene-related peptide monoclonal antibody (CGRP mAb) treatment is changing patients’ lives, said Professor Stewart Tepper, New Hampshire, USA. The improvement is not necessarily due to a decrease in monthly migraine days (MMD), but because overall, patients experience less pain, less disability, and improved function. This suggests that the measures used to assess the efficacy of a migraine treatment such as a 50% decrease in MMD are not appropriate, and other measures should be considered such as improved cognition.

Instead, Professor Goadsby prefers to use the Patient Global Impression of Change (PGIC) as used in the PREVAIL trial,4 which he finds correlates best with improvement. In his clinical practice he therefore asks patients “How are you” in addition to measuring patient-reported outcome measures (PROM).

Professor Goadsby highlighted a systematic review of outcomes and endpoints in preventive migraine clinical trials. No clear “standardized” set of endpoints and outcomes emerged, though about half of the 108 studies identified used the Migraine Disability Assessment (MIDAS).5

Are rules stipulating use of 3–4 previous preventive medications before using a CGRP mAb appropriate?

Preventive medications used before the introduction of CGRP inhibitors are poorly tolerated and lack efficacy resulting in poor adherence and suggesting that they do not meet the treatment needs of patients, as revealed by the ATTAIN study,6 said Professor Tepper.

In support of the results of ATTAIN, 71% and 83% of people with migraine have been found to discontinue their oral migraine-preventive treatment after 6 and 12 months, respectively.7

However, despite the evidence demonstrating a lack of efficacy, poor tolerability and poor adherence, guidelines in the UK stipulate that a patient must have failed at least three preventive treatments before starting treatment with a CGRP mAb, reported Professor Goadsby.1–3

Dr Gendolla reported that guidelines for her practice in Germany stipulate that a patient has failed at least four preventive treatments before starting treatment with a CGRP mAb.

Dr Gendolla also highlighted the HER-MES trial for which she is a co-author. HER-MES demonstrated that the tolerability of a CGRP mAb is superior to that of topiramate with discontinuation rates of 10.6% and 38.9% at 24 weeks for the CGRP mAb and topiramate, respectively. The overall results translate into a significantly reduced impact of headache on function and an improved quality of life with CGRP mAb compared to topiramate.8

Is it appropriate to stop successful treatment with a CGRP mAb after 12 months?

In many countries CGRP mAb treatment must be stopped after 9–12 months regardless of efficacy, as reported by Professor Goadsby and Dr Astrid Gendolla, Essen, Germany.

Dr Gendolla commented that rules for stopping treatment after a period of successful treatment are in place for each of the 12 healthcare regions in Germany and vary between regions.

In the United States, however, there are no “stopping” rules reported Professor Tepper and once a patient has been successfully treated with a CGRP mAb they do not want to stop.

Aspirations for migraine treatment in the future

The US National Headache Foundation Position Statement on the Treatment of Migraine and Access to Care9 was presented by Professor Tepper. It aspires to improved treatment for migraine in the future and advocates a patient-centered and individualized approach with sequential goal setting, and states that the selection of a migraine therapy should:

This symposium was organized and funded by H. Lundbeck A/S. New study of functional and biological aspects of cognition in depression