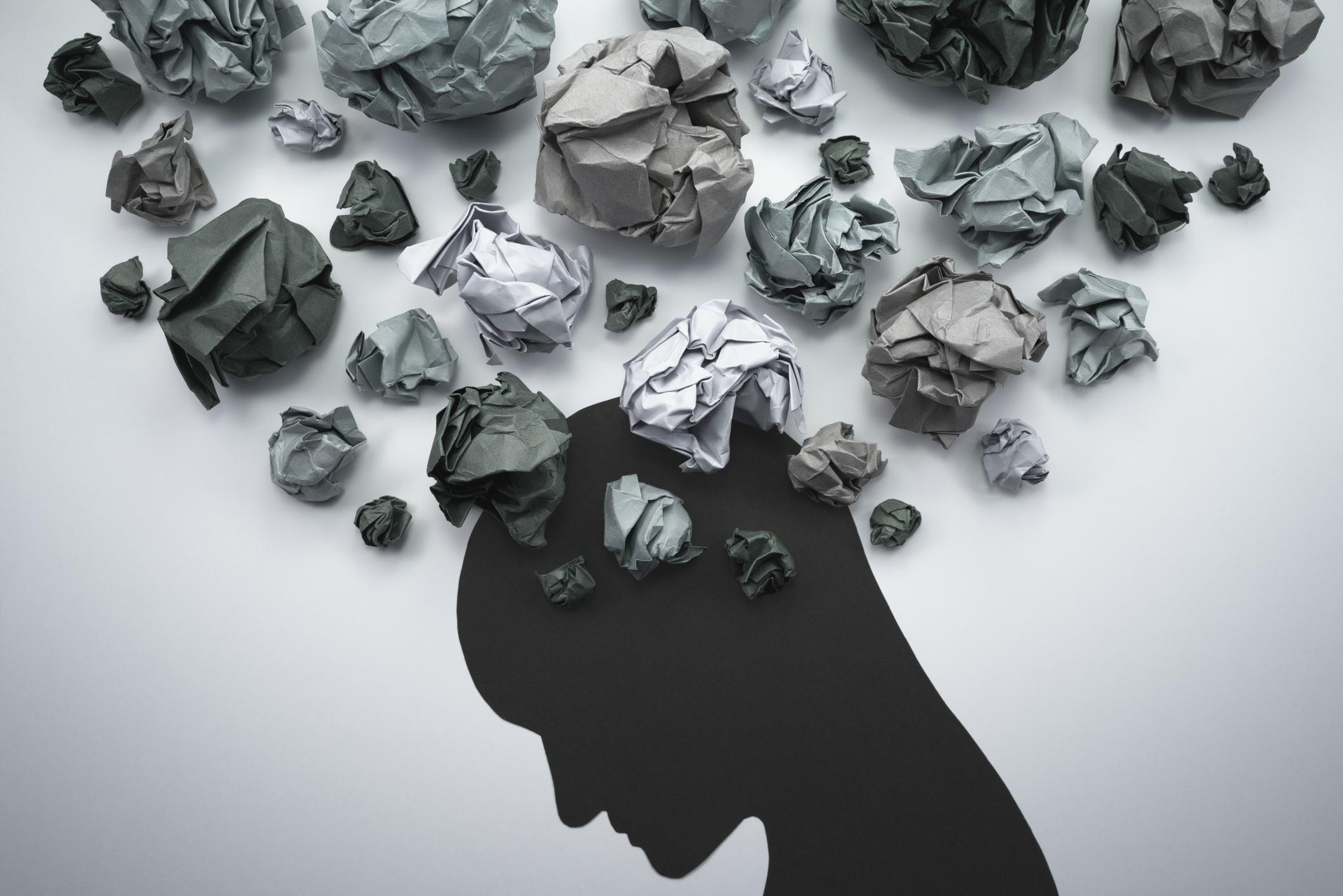 Physical activity improves mental health outcomes, but many people living with mental illness have high rates of physical inactivity. Onyeaka and colleagues1 investigated the potential for electronic wearable devices (EWDs) to promote physical activity in those living with mental illness in a real-world setting. Previous studies have generally been small and limited to inpatient settings. They used the Health Information National Trends Survey 2019 to study a sample of 1139 adults with self-reported depression and anxiety. Results showed that 28.1% had used an EWD in the past year and, after adjusting for covariates, this was significantly associated with higher odds of reporting intention to lose weight (odds ratio 2.12; confidence interval 1.04, 4.35; p=0.04). The authors concluded that EWDs may serve as an opening for clinicians to discuss physical health and identify patients primed for behavioural change.

Xu et al.2 studied changes in depression and anxiety symptoms in 577 patients initiating antidepressant treatment, with repeated measurements of Patient Health Questionniare-9 (PHQ-9) and General Anxiety Disorder-7 (GAD-7) scores over 12 weeks. They used group-based trajectory modelling to identify six subgroups – three showing response and three non-response to antidepressants. One of the response subgroups had severe baseline depression (n=49 [8.5%]) and showed a steady improvement in symptoms, while the other two (n=93 [16.1%] and n=106 [18.4%]) had moderate baseline symptoms and demonstrated a more rapid response and remission. Of the three nonresponse subgroups, two had moderate (n=137 [23.7%] and n=130 [22.5%]) and one (n=62 [10.8%]) had severe baseline depressive symptoms. The group concluded that the observed trajectory patterns were examples of the various responses that can occur to antidepressant treatment.

The hippocampus and depression-associated cognitive dysfunction

Diego Garces Grosse3 summarized current research findings regarding cognitive dysfunction in patients with depression, a common symptom that can often be overlooked. Imaging studies have shown reduced volume of the hippocampus and medial prefrontal cortex in depression, although it is unclear if this is cause or effect. Hippocampal volume is inversely proportional to duration and severity of the depression and number of episodes. Depression has also been associated with reduced neurogenesis and neural plasticity, leading to structural atrophy. Proposed mechanisms include dysregulation of the hypothalamic-pituitary-adrenal axis, systemic inflammation, and oxidative stress. Both structural changes and symptoms of cognitive dysfunction can be reversed following treatment of depression.

Sachdev and Amanullah4 reviewed current literature regarding the role of salience networks (SN) in predicting and improving outcomes in geriatric patients suffering from depression or anxiety. The SN is made up of a number of brain structures including the anterior insula and dorsal anterior cingulate. Its primary functions include selection of salient environmental information and segregation of relevant internal and external stimuli. Preliminary results from the few studies available suggest that depression and anxiety may be associated with abnormalities within the SN domain, although there is inconsistency about the specific changes. If this is confirmed in future research, then treatments may be targeted at the SN including serious games, mindfulness-based cognitive therapy, and pharmacological options. Why patients with schizophrenia do not socially engage?