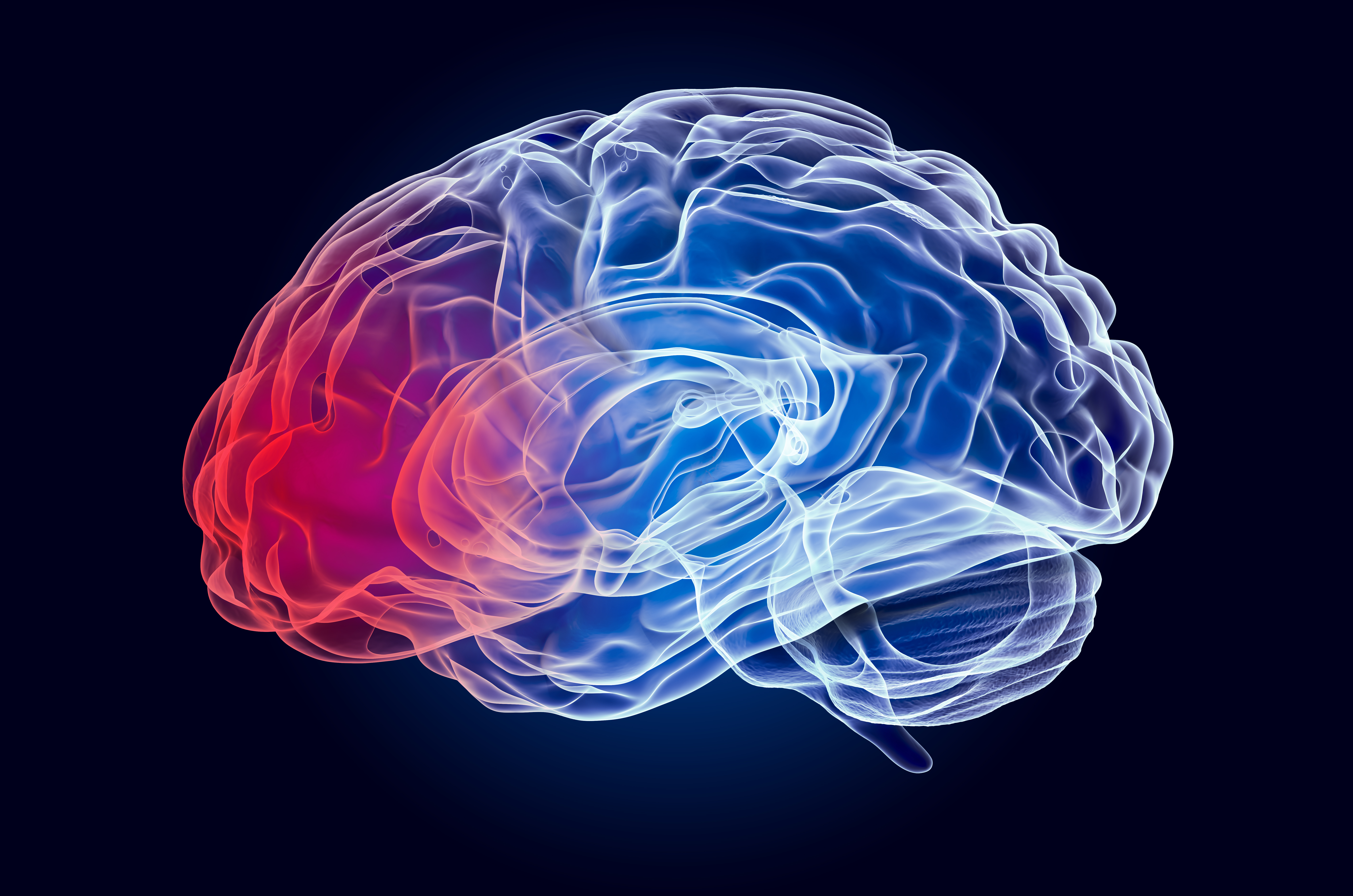 At a lively debate at the AHS 2022 hybrid congress in Denver, Professor Dan Levy of the Beth Israel Deaconess Medical Center, Boston, proposed that inflammation is a mechanism of migraine pain, and Professor Andrew Charles of the University of California, Los Angeles, argued it is not.

Both speakers opened by asking what we mean by ‘inflammation’ in the context of migraine. There is not a detectable infection, nor the classical response that includes rubor (redness), calor (heat), and tumor (swelling), as well as pain.1

Inflammation has many interpretations

Maybe it is sterile, physiologic inflammation, which is the recovery of homeostasis through inflammatory signaling mechanisms.1 Preclinical data using migraine inducers suggest such inflammation could occur in the meninges.2

NSAIDs are the most common acute migraine treatment,5 but has many mechanisms not related to inflammation6

If the meninges is the location of pain in migraine, then what are the mechanisms that could cause this? The dura of mice has a rich variety of immune cell types,3 and so humans are likely to possess similar cell types, any of which could be involved. However, macrophages at least do not seem to contribute to inflammation in the brain parenchyma of patients with migraine.4

Anti-inflammatories have other mechanisms too

Some of the treatments used for migraine could point towards an inflammatory mechanism, such as non-steroidal anti-inflammatory drugs (NSAIDs), which are the most used acute migraine treatment.5 Whilst NSAIDs have inflammatory mechanisms of action, they also have independent effects, such as reducing cerebral blood flow, nitric oxide signaling, and oxidative stress, and it is not known which of these affects migraine.6

Whilst many small studies have shown increases in specific inflammatory markers in migraine, there are no consistently reported blood or cerebrospinal fluid (CSF) markers. A study examining a panel of these markers found no association in patients with migraine.7

A recent systematic review of 20 imaging studies found mixed evidence depending on the subtype of migraine. There was some evidence of neuroinflammation in the cortex in migraine with aura.8 However, Professor Charles noted that there is no consistent definition of ‘neuroinflammation’ in the literature.

The evidence from imaging studies varies with the subtype of migraine8

The same review showed no breakdown of the blood-brain barrier (BBB), a possible proxy for neuroinflammation, in migraine without aura. However, BBB breakdown was seen in hemiplegic migraine, which has atypical and prolonged aura. Limitations in sensitivity of the methods used make it challenging to determine whether the BBB breakdown is due to inflammation or other factors.8

Could the lack of evidence for inflammatory markers in migraine be due to the location and timing of studies? Systemic studies are unlikely to have findings specific to migraine. For example, CSF may clear directly from close to the meninges,9 which may explain why lumbar sampling of CSF7 has not shown changes in inflammatory markers.

Instead, focusing on specific regions, such as meningeal venous outflow or cervical lymph, at specific times, for example early in an attack, could yield stronger evidence.